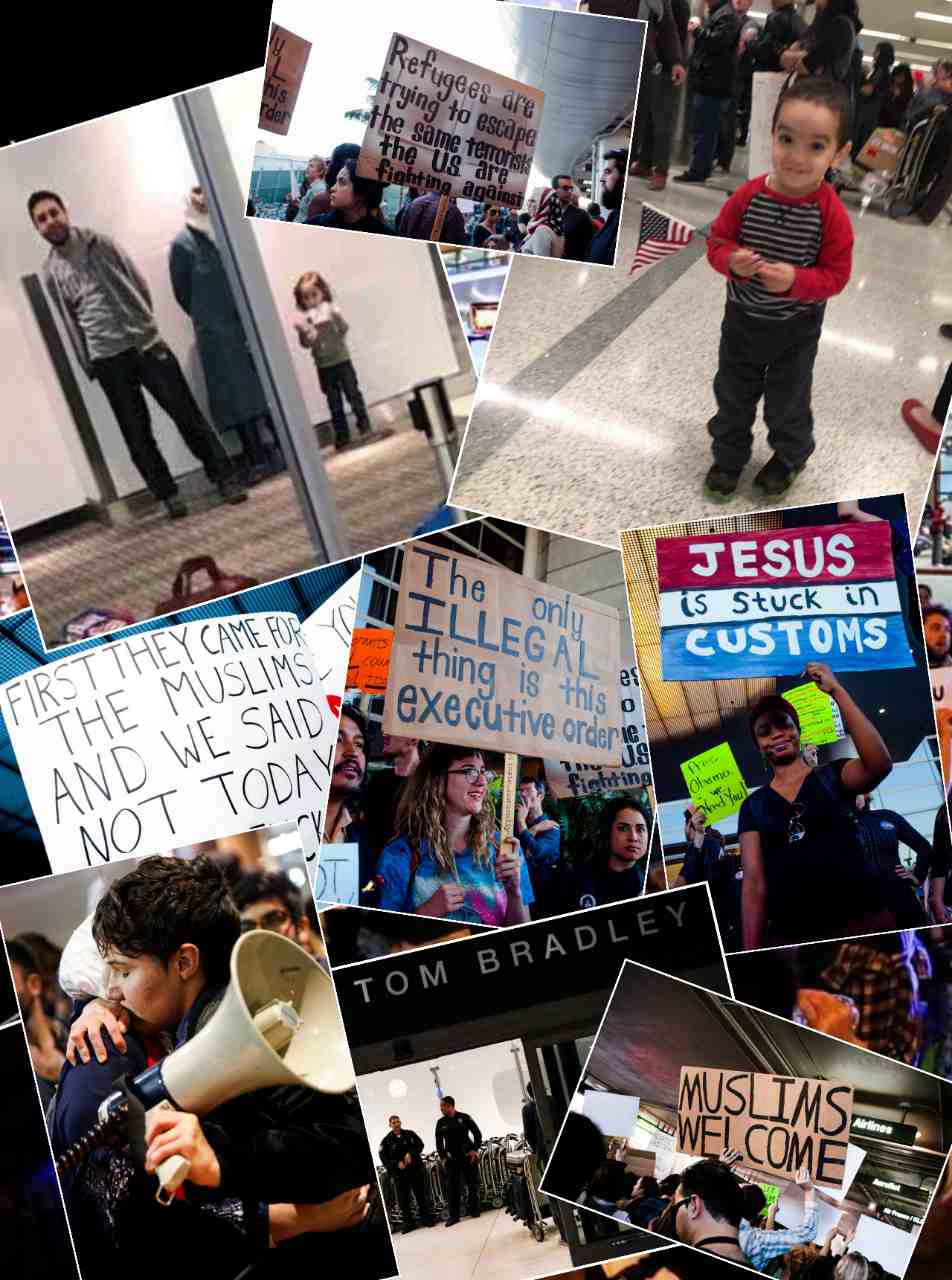 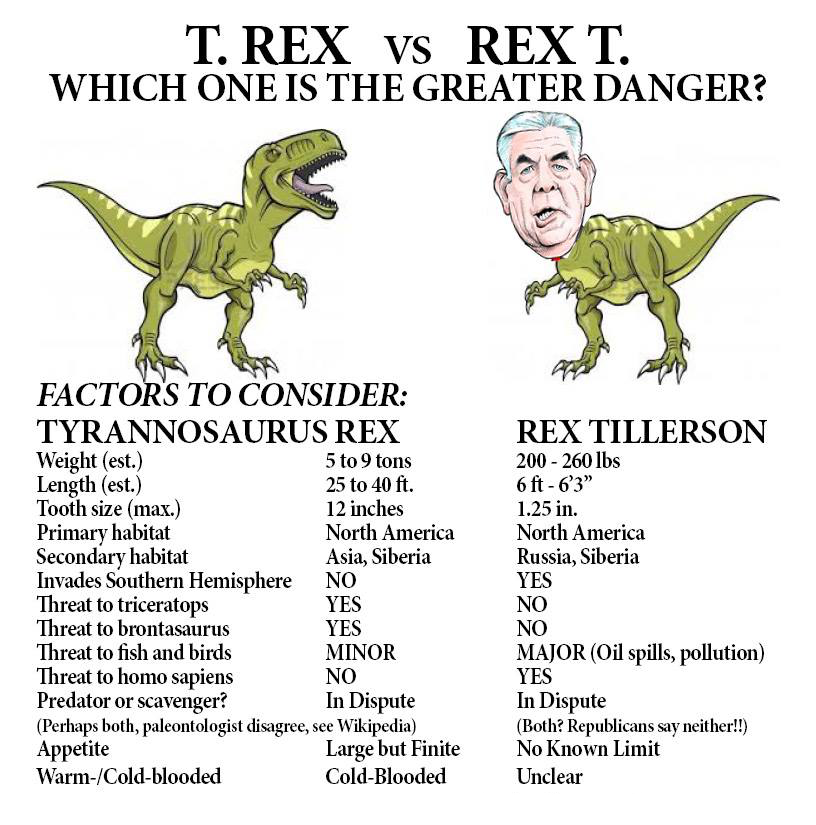 Read more
Continuing the Revolution: Beyond the Primaries
Where do we go from here?

Americans for Democratic Action, is not affiliated with the Democratic Party. It was founded more than 60 years ago by a distinguished group of progressive visionaries, including John Kenneth Galbraith, Walter Reuther, and Eleanor Roosevelt. Founded in the wake of the New Deal, ADA is at the cutting edge of every important struggle for human rights, world peace, and social and economic justice.
###