ADA SoCal was glad that Holly Mitchell has been elected to the LA County Board of Supervisors.  In the race to replace her, we are very proud to be supporting Daniel Lee.  Daniel is currently serving on the Culver City City Council.  He has proven himself a champion on so many of the progressive issues ADA cares about, particularly the campaign to enact Single-Payer Healthcare in California.  He’s not getting any money from the big corporations that have corrupted our political process.

We are delighted to share with the first of a series of ads that were conceived and created by ADA SoCal President Clifford J. Tasner.  Please share these with friends and family who live in Senate District 30 (here’s a map of Senate District 30).  And please get involved!  This special election is the only election happening in Southern California this spring.  Electing another progressive to a body that has too many corporate Democrats in it is a worthwhile enterprise.  We’ve got two weeks left! 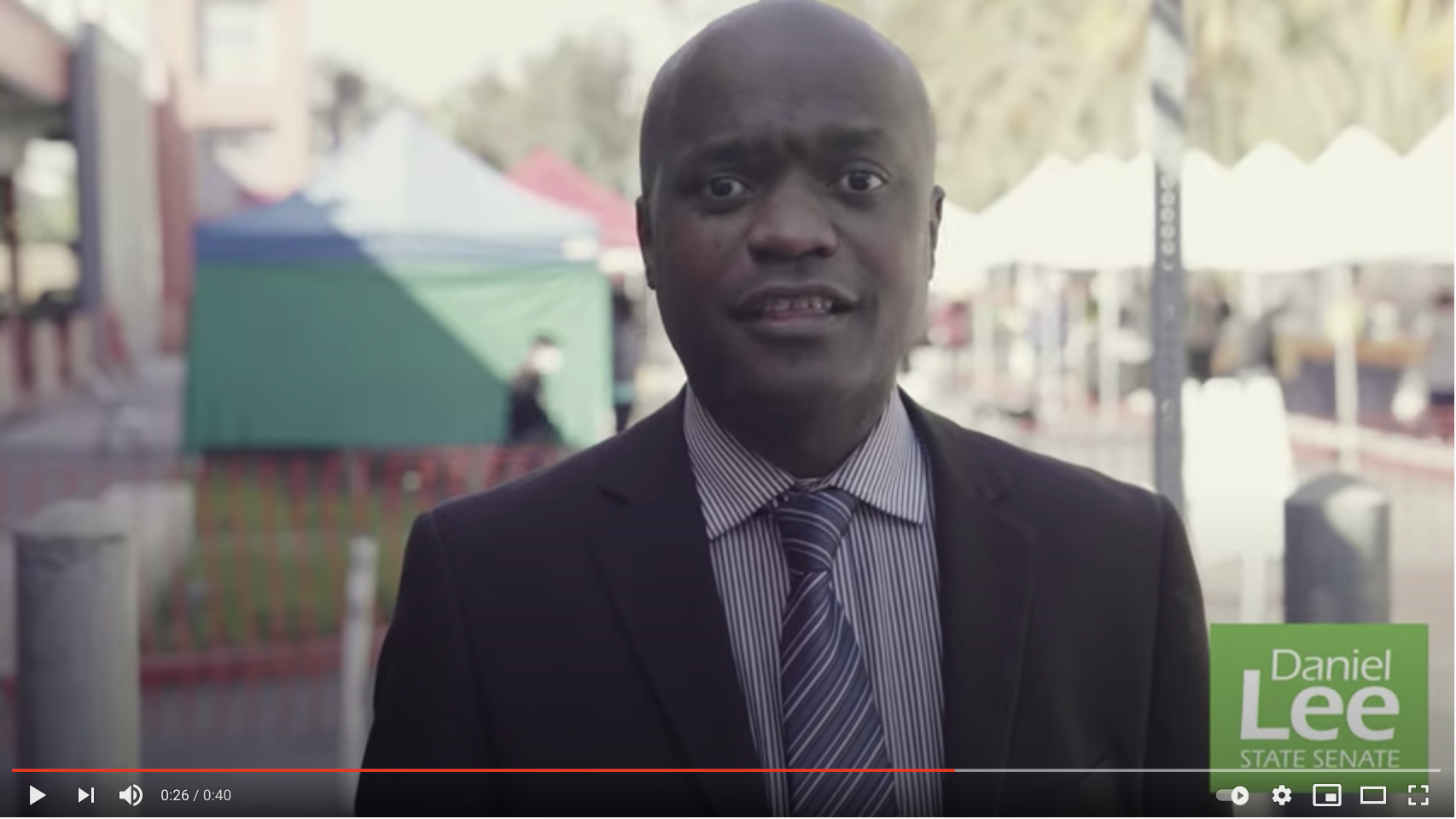 The Fight for a More Progressive Los Angeles

Fresh on the heels of her historic election to the LA City Council, Activism Nithya Raman will be the special guest for our ADA SoCal December board meeting, speaking about The Fight for a More Progressive Los Angeles. All are welcome to join us!
The meeting will be Tuesday, December 1st at 7PM.
Register in advance for this meeting:
REGISTER HERE:
https://zoom.us/.../tJcvf-6ppzMvHN0FrBd3a0pWxGwhzdnIcyKh
Any donation we receive at this meeting will be divided between our efforts in Southern California and helping support ADA National Organizers on the ground working to help Democrats win the Georgia Senate Run-off races in January.
Join us in our essential work fighting for a just, equitable and sustainable society, nation and world!
DONATE 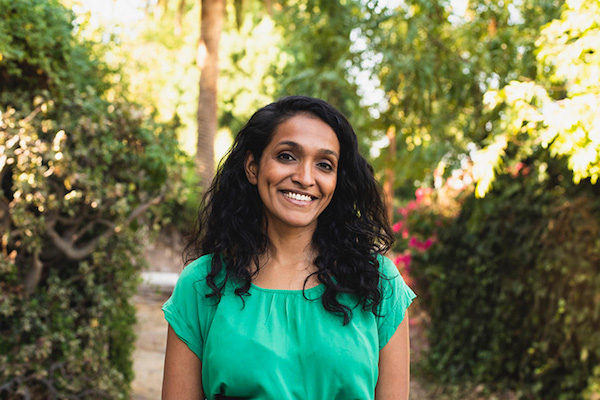 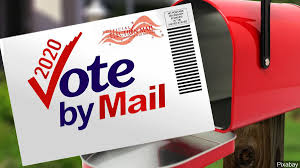 Every year, pundits and politicians declare that “This year is the most important election you’ll ever vote in.”  And this year, it might be true.  This is the year that America comes closest to becoming an authoritarian, fascist country.
Californians will be voting by mail, but if you want to make sure your ballot is counted, follow the instructions to the letter - make sure your signature looks like the one that’s on file - mail in your ballot early so that Trump’s postmaster general won’t delay it getting to where it can be counted.  We’ll share more information with details on how to make sure your ballot gets in properly as we get closer to the election.

The horror of George Floyd's murder has inspired a deep debate about re-envisioning Public Safety in America.  The call to “Defund The Police!” does not mean the elimination of law enforcement -- it means divesting money from bloated police budgets and investing instead in people to deal proactively with addiction, homelessness and mental illness. Gun-toting police aren’t the answer to these problems.  So many police shootings occur in the context of these issues.

Militarizing the Police hasn’t reduced crime. Neither has throwing more and more money at police departments.  It’s time to try something different.  Eugene, Oregon has been diverting money from its police to the hiring of medics and social workers to address addiction issues, mental illness or homelessness ---and it’s been very effective.

The latest Los Angeles City Budget was slated to devote 54% of discretionary funds to the LAPD.  Now, in response to the protests, the City Council is considering cutting between $100 and $150 million from Mayor Garcetti's original budget. But this is merely rolling back a yearly hike in spending — it's not the serious change that’s needed.  New York's City Council is talking about cutting $1 billion from their police budget, so LA could make more drastic cuts and fund needed community services. This would also free up police officers to do things they are uniquely suited to - such as solving crimes!

Black Lives Matter has put together a powerful proposal along these lines.  You can read it at: https://peoplesbudgetla.com.

We’re asking LA Residents to call their City Council members and ask them to get serious about a new approach to public safety -- substantial cuts to LAPD and moving the money into community services for crime prevention and for non-violent crisis resolution. Tell them his is the moment for real substantive change, not merely trimming around the edges. Here is a list of Los Angeles City Council members:

When you’ve made the call, please email us back at [email protected] and let us know what the result of your call was.

Let’s work together to build a just, equitable and less violent city and nation! We encourage you to join ADA and support the work we're doing!  [Donate]