Continuing the Revolution: Beyond the Primaries
Where do we go from here?

For more information, send an email to [email protected].
Calls should be directed to (310) 205-2533 or (310) 458-7213.
Donations will support the year round work of ADA. ADA was an early endorser of Bernie Sanders and thousands of voters depend upon the rankings and endorsements of ADA in Southern California and around the country. 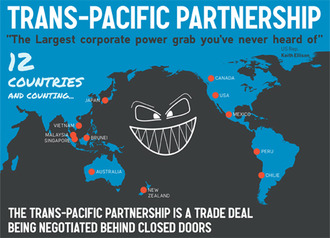 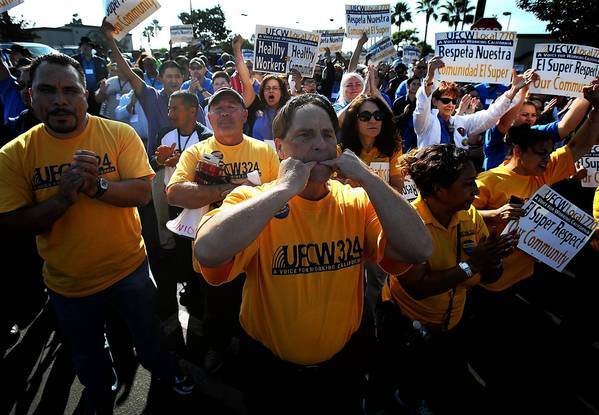