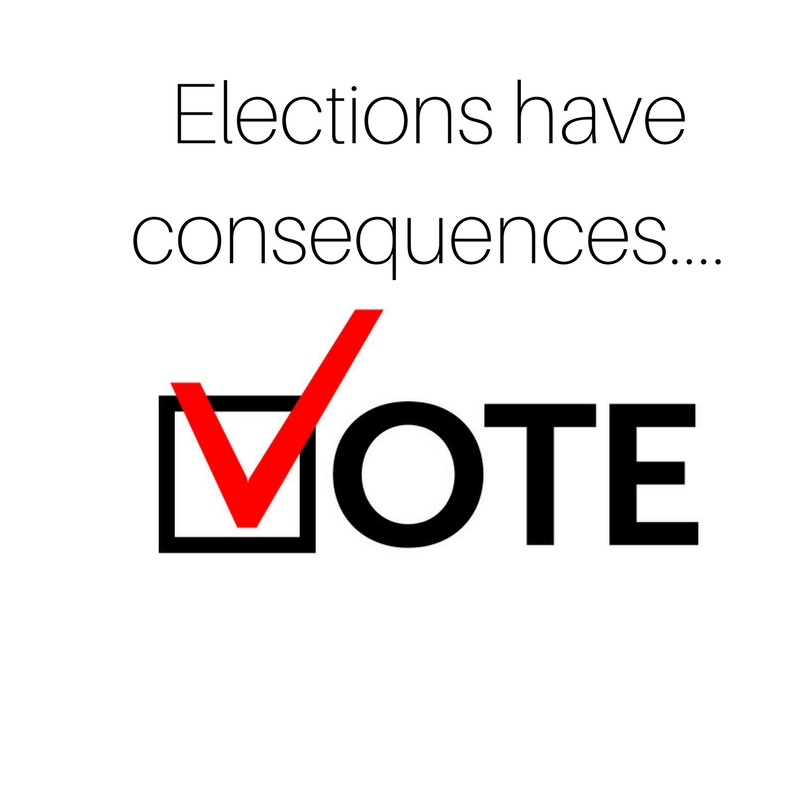 Detailed explanation of our current endorsements.

What is our endorsement process?

Community College Board of Trustees: