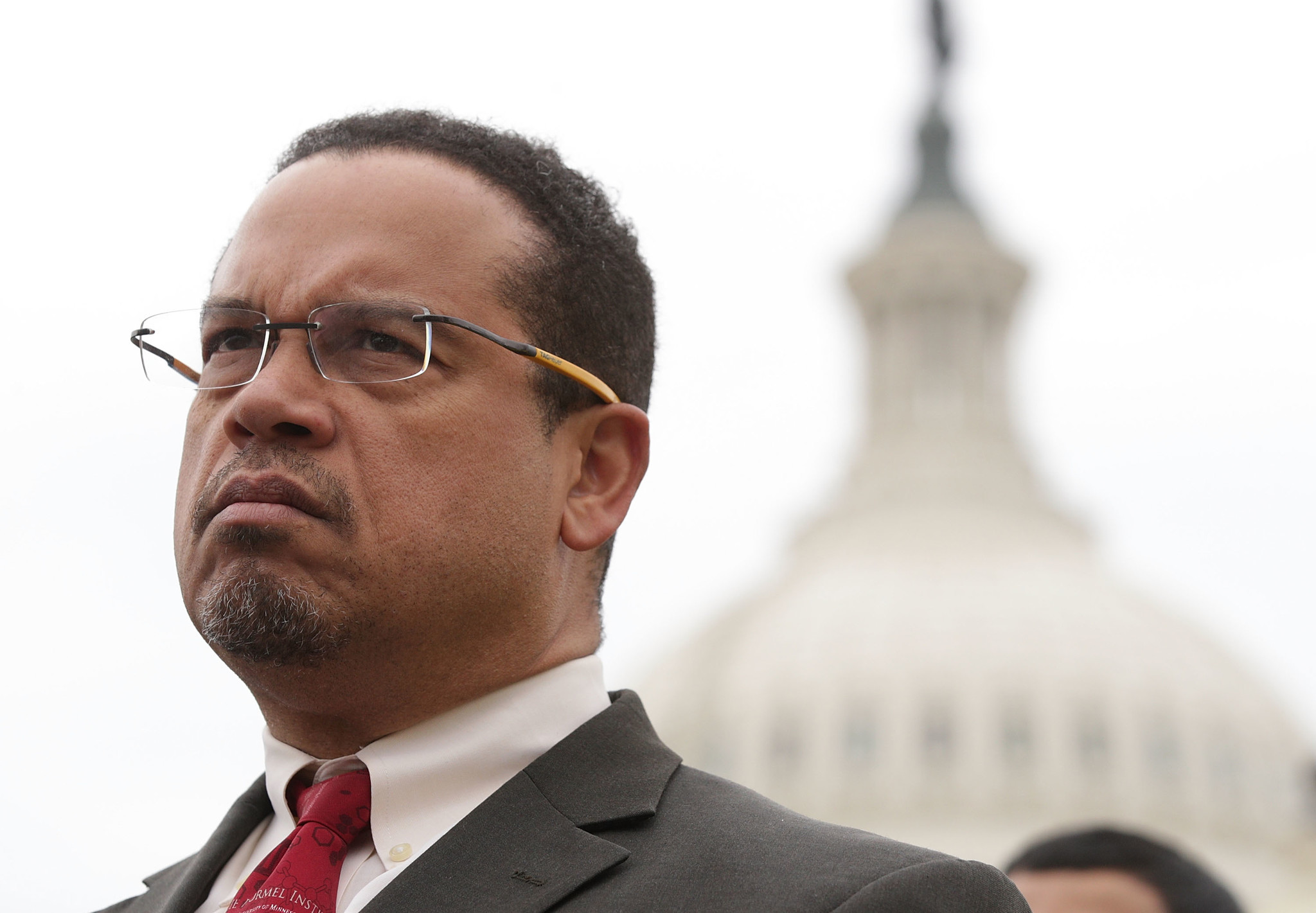 After a crushing defeat, it’s helpful to delve into what went wrong so any rebuilding effort will not replicate past failures. Looking into the Democratic Party’s defeat this last November, we can certainly agree that Russian hacking, James Comey and a whole lot of disenfranchisement on the part of Red State governors played a role. That may partly explain the presidential loss, but it doesn’t speak to the over 900 legislative seats nationwide that went from Blue to Red since President Obama got elected in 2008.

It’s reasonable to expect that our opponents will work to defeat us – particularly these opponents who are committed to rewriting the rules to make it harder for us to compete. We can’t change that part of the equation without the kind of major electoral success which will permit us to rewrite the rules to guarantee more and more Americans the right to vote. In order to do that, we need to win the next election by an overwhelming majority so our opponents can’t game the system in their favor. That means we need to engage more of the potential voters who are unenthusiastic about what we’re offering them.

We look askance as working class Republican voters vote against their economic interests again and again. But those folks who accept the premise that the government shouldn’t be able to regulate how many guns they own or whether or not they can use wasteful incandescent bulbs in their lamps, don’t have a hard time reconciling the corporate polluter who is dumping toxins on the land that he owns.

The Democrats are suffering cognitive dissonance as our politicians try to thread the needle between engaging the party’s enthusiastic progressive base while trying not to spook our corporate donors. This is why President Obama used all the political capital of his first term pushing for the same corporate-run healthcare that the Heritage Foundation designed and Mitt Romney implemented in Massachusetts. And in the last half of his final term, he used his political capital to try to pass the Trans Pacific Partnership, in spite of the fact that ever Democratic constituency opposed it. His commitment to the TPP gave Donald Trump a very successful campaign issue and surely played a role in losing those Rust Belt states that Democrats typically win. Working people there remembered how Bill Clinton’s NAFTA decimated manufacturing jobs there.

For years, the Democrats have been arguing that only Centrist, pro-corporate policies can assure them that the “undecided voters” in battleground states will come our way. This strategy has failed time and time again. While we’re hedging against a full-throated articulation of Progressive values, the Republicans let loose their right-wing rhetoric, and they’re winning those undecided voters. George Lakoff’s research demonstrates that the Undecided voters have both conservative and progressive sensibilities – if Democrats run as “Centrists” they’re helping to articulate our opponents’ message for them.

If we want to rebuild our party into one that can generate enthusiasm and win elections by the kinds of margins that make them harder to steal, we need to jettison the failed Neo-Liberal model and also, bid farewell to our corporate donors. How does it serve us if the corporate cash that enables a Democrat to win comes from the Fossil Fuel Industry and that elected official is now voting against Climate Change legislation? Or if a Democratic politician is on the hook payday loan industry (as our recently ousted DNC Chair was), she’ll never vote to protect consumers from their rapacious interest rates.

And our attitude toward the Progressives (as Paul Wellstone called us, “The Democratic Wing of the Democratic Party”), has been nothing short of contemptuous. Progressives are activists. We’re the kind of people who are door-knocking and phone-banking for candidates we believe share our values and goals. It’s hard to win elections without this kind of activism. And yet, the Democratic Party’s penchant for triangulation in hopes that the Left has nowhere to go hasn’t worked. While many of us do vote, there are some who are so frustrated with the feeling that the party has its thumb on the scale for candidates who are more committed to their corporate donors than their voters causes them to stay home on election day. This is also why Democrats don’t come out in droves during Mid-term elections.

The Democratic Party needs to be a Progressive Populist party that is concerned about the needs of the people who we represent, and not the corporations that want to hire elected officials to do their bidding. Choosing a leader for our Party who understands this is crucial if we hope to crawl back from this most recent devastating defeat.

While Tom Perez is a decent Progressive, his advocacy of the TPP taints him and paints him as the establishment candidate for DNC Chair. If he’s elected to lead the party, we’re going to witness a lack of enthusiasm for the Democratic Party on the part of the huge swath of young, energized progressives who are craving to be politically engaged. Perez as leader will be one more slight of Progressives by the Democratic Party – one more iteration of the message: “We want your votes but we aren’t committed to your agenda and issues.”

The only choice for the Democratic Party to climb out of this current abyss is Keith Ellison for chair of the DNC. There’s huge value in having one of the chairs of the Progressive Caucus, who embraced Bernie Sanders from the get-go, being chosen to lead the Party. As we face-off against the xenophobic, Islamophobic, racist Republcan Party, there’s power I the symbolism of having a Black Muslim progressive speak for us. But more than that, Ellison is the candidate running who has raised huge amounts of money for Democrats, and run campaigns and won them. He turned the lowest-turnout district in Minnesota into the highest turnout one. He’s an eloquent spokesman who can go toe-to-toe in a debate with anyone from the right, and a canny strategist who will return us to the 50-state-strategy of Howard Dean that paved the way to the election of Barack Obama.

When Hillary Clinton won the Democratic nomination for President last summer, she didn’t acknowledge the power and energy in the progressive groundswell behind her opponent. She didn’t choose a progressive to be her Vice President, to create a kind of unity ticket that Bernie Sanders voters could embrace enthusiastically. She refused to allow a platform plank demanding no lame-duck vote for the TPP, nor one calling for a ban on Fracking. She named no progressives to her transition team. For such a long time, the Democratic Party has taken Progressives for granted, and assumed that Progressives would have nowhere else to go come election time. This hasn’t been a winning strategy. Progressives are tired of getting nothing from the Democratic Party. Electing Keith Ellison to be chair of the DNC will change that equation and help us transform the Democratic Party from a corporate centrist party that keeps losing elections to a progressive populist party that can overwhelmingly win!